Sitevision welcomes IK Partners as a new minority owner and partner to further develop its offering and expand internationally.

– IK Partners has previously made successful journeys with similar companies. Together, we will develop and establish Sitevision internationally so that we can continue to be the best platform for our customers, says Anders Korsvall, CEO of Sitevision. 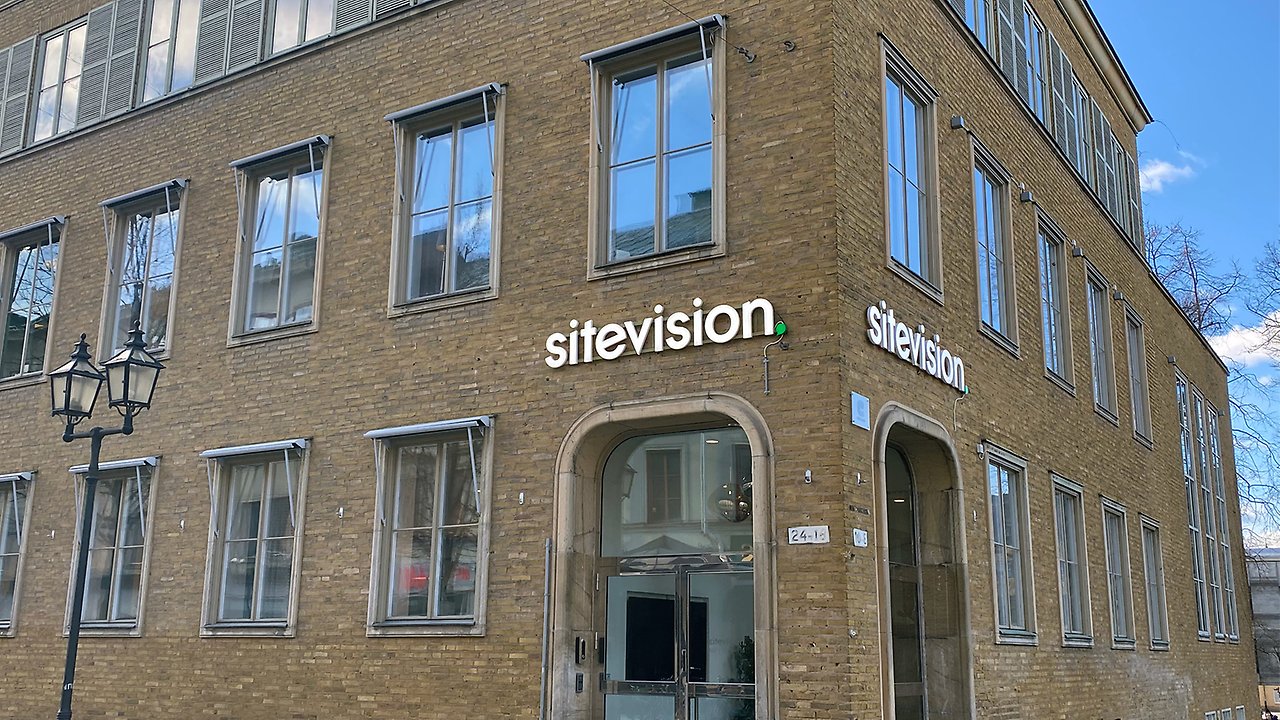 Since 2009, Sitevision has been ranked as Sweden's most popular CMS for websites and intranets, according to the independent analysis company Web Service Award. Sitevision is used by more than half of Sweden’s municipalities, at the same time as the number of customers in the private sector has increased steadily in recent years.

Strenghtening its position in Nordics

Sitevision is investing in international expansion and bringing in a partner to accelerate. In the first phase, Sitevision will consolidate its position in the Nordic region among public and private actors and then scale up its international presence.

Following a rigorous process where the company met several potential partners, the choice fell on IK Partners, which specializes in internationalizing and developing technology-oriented growth companies. IK Partners acquires its share from the founders Anders Korsvall, Karl Eklöf and Niclas Hedlund, who continue to be majority owners and remain active in the company.

– We have been developing Sitevision for twenty years. With IK Partners, we gain relevant experience and expertise to take the next step. Their values ​​are in line with ours and they have both local presence in Sweden and an international platform, says Anders Korsvall, CEO of Sitevision and continues:

– IK Partners has made successful journeys with similar companies as ours. Together, we will develop and establish Sitevision internationally so that we can continue to be the best platform for our customers. We want to fulfill our brand promise "Tell your world" for customers all over Europe, says Anders Korsvall, CEO of Sitevision.

The CMS market has changed rapidly in recent years and communicating effectively with customers and employees has never been more important. In conjunction with the founders, IK Partners will continue to invest in the company's technical platform, further strengthen its position among public and private customers in Sweden, and drive expansion in the Nordic region and internationally.

– Sitevision has established an exceptional reputation in Sweden as a supplier of a secure, user-friendly and very capable product offering. We look forward to working with the team to further develop the company's offering and to expand to nearby markets, says Carl Jakobsson, director at IK Partners.

Comments are closed for this article

Do you want us to contact you for a demo of Sitevision based on your needs?
Whether you are a new or existing customer, we are happy to help you. Please fill out a form and we will contact you shortly.

A demo customized around your needs

Get to know the basics of Sitevision

Sitevision makes things easier. Book a demo and let us show you how.

Sitevision is a Swedish product company that focuses on developing the web publishing tool Sitevision.

Let us show you

The best way to get to know Sitevision is through a demo. We are happy to take time for you and show you how it works and all the possibilities with our product.

Find out for yourself